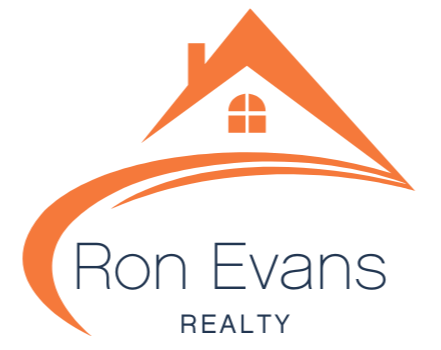 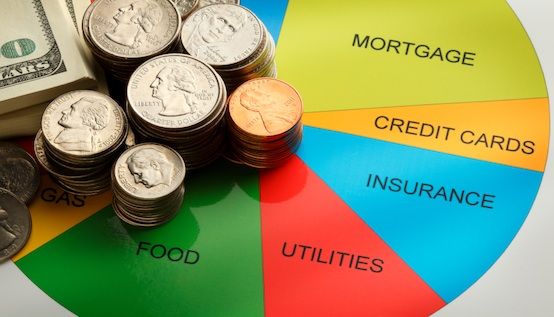 THE TRUE COST OF LIVING

The lingering effects of the last decade’s financial dislocations—combined with the slow-motion recovery from the Great Recession—have made monitoring expenses a practical necessity. The wolf doesn’t actually have to be at the door for that more cautious attitude to have developed. Consumer optimism may be on the rise, but it’s a pretty gentle incline. In any case, it does seem that spending on frivolous knickknacks is becoming a rarer diversion.

Into that general climate comes last week’s news item. It’s one that could bring some of the more frugal Orange County residents a slight degree of comfort, in that it has to do with the exorbitant cost of living in places other than Rancho Santa Margarita. The news comes by way of global financial services giant UBS—the Swiss multinational which is the largest wealth management firm anywhere, period. It’s also an outfit that is not well known for its modesty: the UBS website’s “About Us” tab points to themselves as being the Best Bank in Switzerland and the Best Global Bank, in that order.

Bloomberg Business quotes them as having announced the statistics for the cost of living in cities across the globe. They emerged with the finding that there are three cities that are clearly at the head of the pack.

No one in Rancho Santa Margarita could be too surprised that two of them are in Switzerland (Zurich and Geneva). The two are said to “top the list of the world’s most costly cities.” Back in January, the Swiss central bank scrapped its currency ceiling, which has since caused its currency, the franc, to leapfrog to record heights against the Euro (and, we are left to assume, the dollar—and all the others).

In a horizontal bar chart “based on the cost of a basket of 122 goods and services” that accompanies the article, we find that Zurich is the most expensive place on Earth, closely followed by Geneva and the third city. But further reading reveals that this presentation is highly suspect. It must be some kind of Swiss pride in being a really really expensive place to live, since City Number Three turns out to be an even more really really expensive place—if you take rent into account! And why wouldn’t you take rent into account?

And the third city is not even in Switzerland!! It’s right here in the good old U.S. of A!

Where else but …The Big Apple! San Franciscans have a legitimate beef with their verdict, but they’d have to take it up with UBS (who apparently doesn’t get out to the West Coast often). All they know is that a two-bedroom apartment in NYC averages $4,320 a month—compared with a paltry $2,390 in Zurich. The basket of goods and services (it runs to about $3,500 per month in each of the three cities) gets drowned by that Manhattan rent tsunami.